The Indiana 21st Century Scholars Program began more than 25 years ago under the visionary leadership of Stan Jones, the former commissioner at Indiana Commission for Higher Education (CHE), and American politician Evan Bayh, the 46th Governor of Indiana.

In 1989, Governor Bayh had been inspired by the story of Eugene M. Lang, an American philanthropist who had promised to pay for the college education of an entire 6th-grade graduating class of 61 low-income students in East Harlem, New York if they made the commitment to graduate from high school and attend college. Moved by his story, Governor Bayh incorporated elements of I Have a Dream Foundation (IHAD) model and worked with state legislatures to create and launch the Indiana 21st Century Scholars Program in fall 1990. With the support of Stan Jones, who served as Founder & CEO of Complete College America (CCA), the 21st Century Scholars Program was signed into state legislation by the 1990 Indiana General Assembly. The original law allowed Mr. Jones to set the eligibility requirements for the program and to launch a college promise program that pays up to four years of in-state tuition to eligible students who honored a pledge of good citizenship.

During the early 1990s, the primary purpose of the Indiana 21st Century Scholarship Program was to help low-income families meet the ever-increasing cost of a college education and to provide middle and high school students with an extra incentive to perform well academically and be responsible students and citizens. However, during the early years, the program was developed by Mr. Jones with the “If you build it, they will come model in mind.” This idea resulted in low enrollment because it was assumed that eligible students would simply sign up to be scholars on their own, with little outside guidance or support.

To overcome this challenge, in 1993, the Indiana Commission for Higher Education (CHE) approached Charlie Nelms, who was then the Chancellor of the Indiana University East Campus, and Philip A. Seabrook, who was the Founding Director of Support Programs at Indiana University-Purdue University, Indianapolis (IUPUI), to see if they could develop a support service program similar to the I Have a Dream Foundation (IHAD) model that would actively recruit eligible low-income students into the Indiana 21st Century Scholars Program and provide encouragement to keep them on track for college. 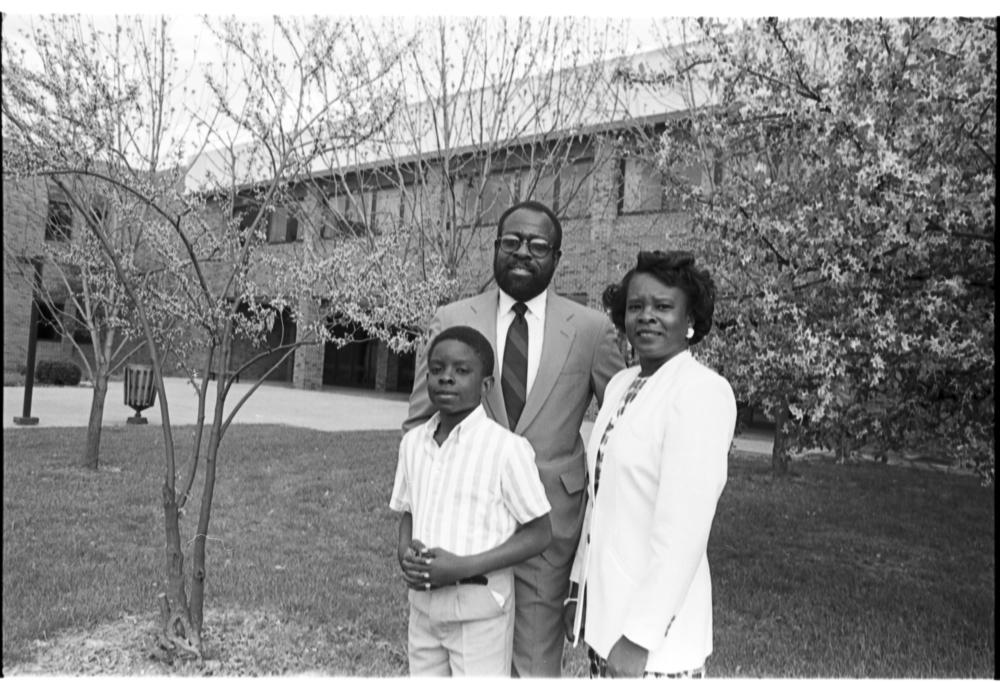 The IU Bloomington campus has Scholars that are enrolled in every school/department, working on degrees in virtually every major offered, and is currently the largest department in terms of student enrollment at Indiana University Bloomington. With college tuition increasing and government appropriation decreasing, the IU Office of Scholarships has partnered with the IU Office of the Provost to establish the "IU 21st Century Scholars Covenant" in 2007 to supplement the existing program for 275 students in the first year. With the support of the Covenant, the number of Scholars attending IU Bloomington more than doubled during the 2007-2008 academic year to assist high financial need students from Indiana in earning college degrees.