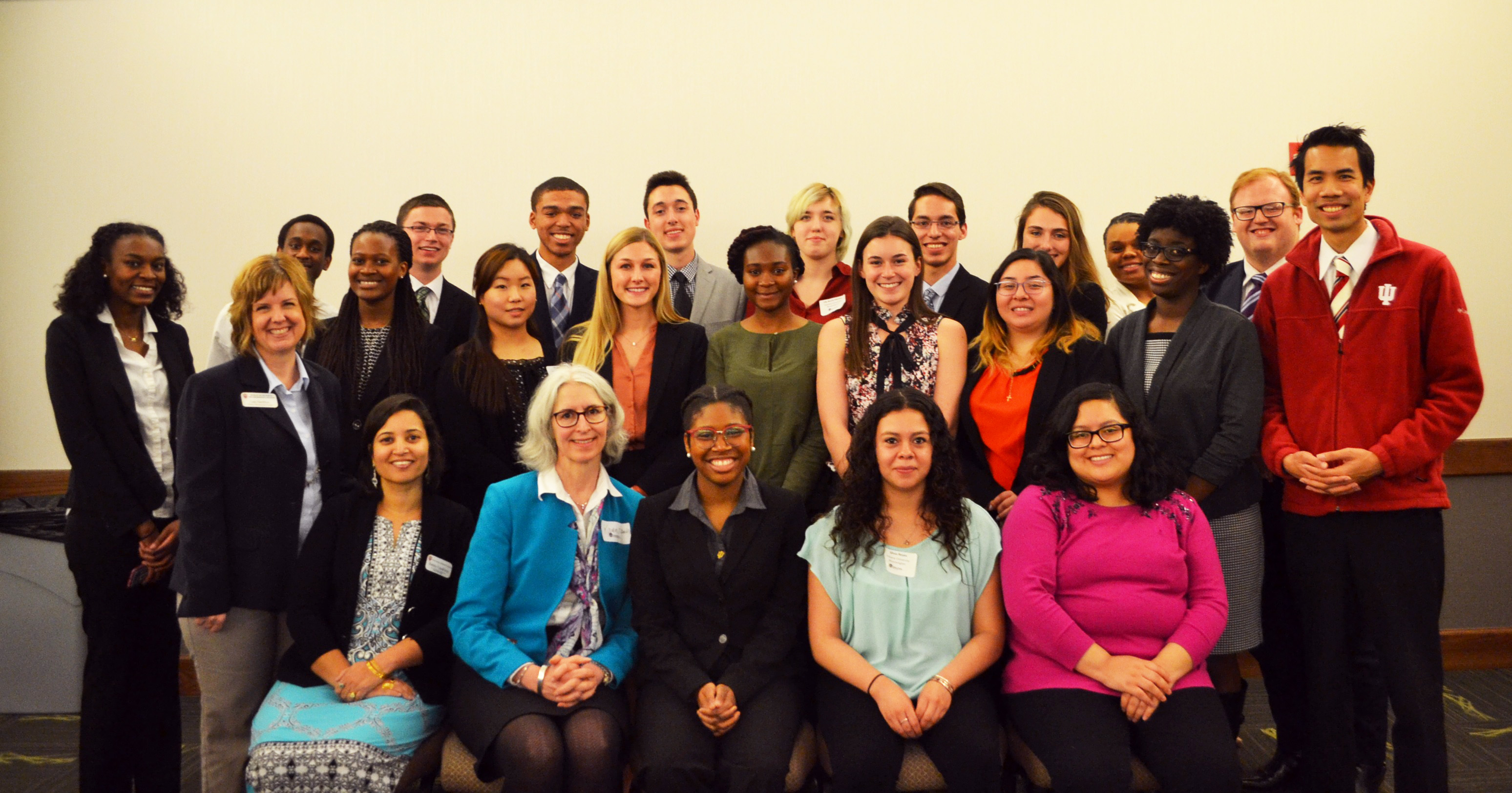 The conference kicked off with a complimentary breakfast hosted by the Indiana 21st Century Scholars followed by a welcome message by Jason Bearce, Senior Associate Commissioner at Indiana Commissioner for Higher Education. Afterward, Michael Kendall, an IUPUI 21st Century Scholar Alumni, delivered a keynote message entitled "Creativity, Curiosity, and Next Steps." Following the keynote, several breakout sessions were offered for IU 21st Century Scholars to attend. A few topics discussed at the breakout sessions include 1) The Career Connection: Assessment, Majors and Career Paths, 2) Understanding Student Loans and Repayment, 3) The Power of Persistence, 4) Adulting 101, 5) Financial Empowerment, 6) A Guide to LinkedIn, 7) Win as Much as You Can, 8) Personal and Professional Benefits of Volunteering, 9) How to Get the Job You Want, 10) You're Graduating: So Now What?, 11) Demystifying the Graduate School Application and Personal Statement, and 12) Design Thinking as a Motivational Tool for Success in College.

Funbi Oladimeji, an IU 21st Century Scholar senior studying public health, said "The conference was by far one of the most rewarding experiences I have participated as a scholar at IU Bloomington. I am truly grateful for this opportunity to network with many other scholars and alumni within our campus and to acquire new skills that would allow me to succeed after college." Karen M. Franks, academic advisor of IU 21st Century Scholars Program, and Lisa Hamilton, assistant director of IU Career Development Center (CDC), co-presented a workshop on "You're Graduating: So Now What?" to help scholars learn more about themselves, how to explore options, how to build experience by networking, and how to find part-time employment. Jarod Wilson, an IU 21st Century Scholar Alumni & Postsecondary Outreach and Engagement Manager at Indiana CHE, delivered the closing remarks. 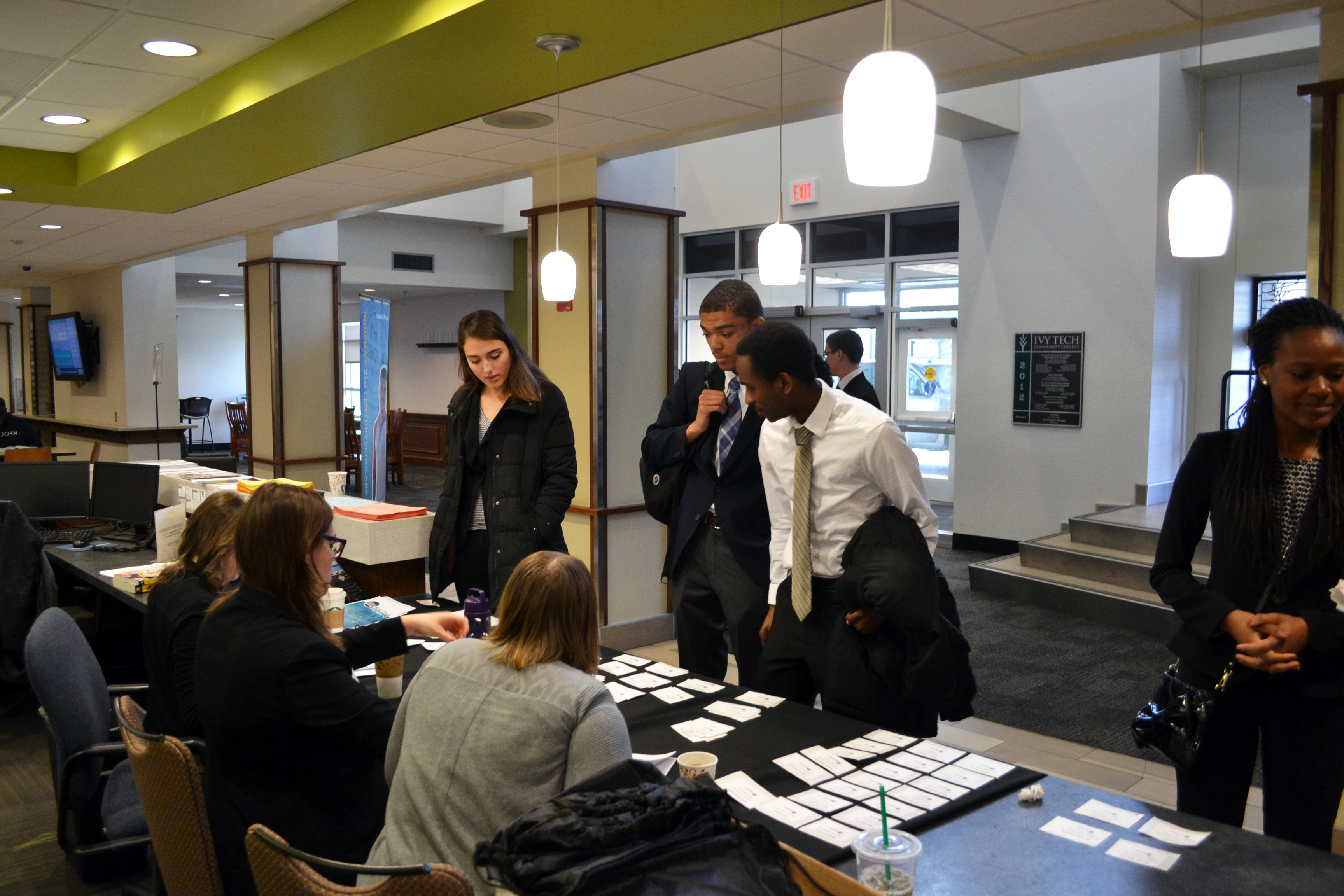 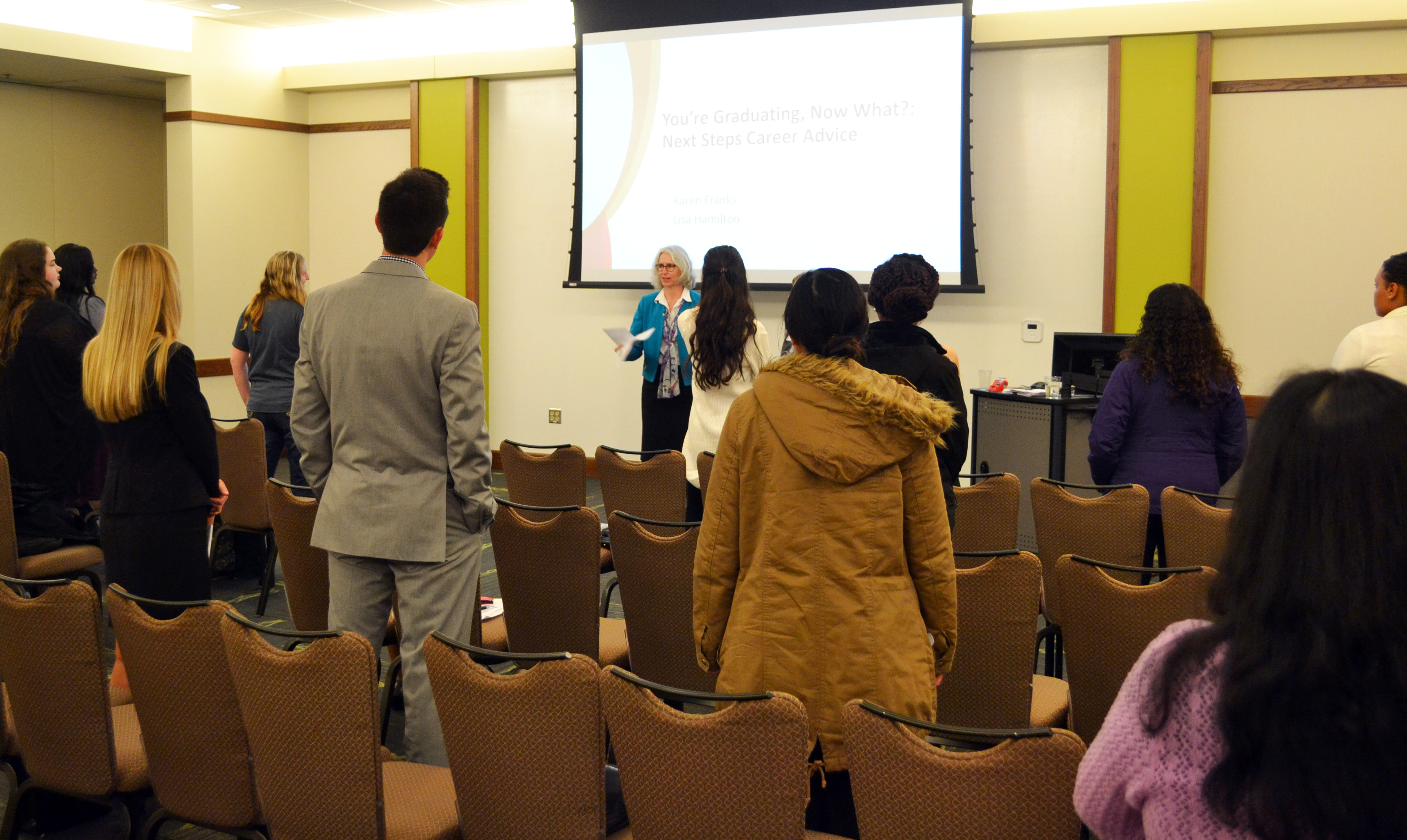 Karen M. Franks, advisor of IU 21st Century Scholars Program, leads a workshop for scholars on "You're Graduating: So Now What?"