We congratulate all 7 scholars for their commitment to academic excellence at Indiana University Bloomington. 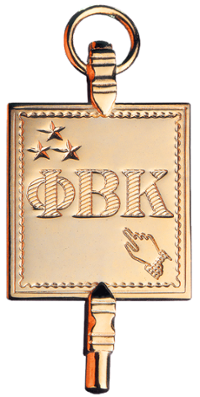